How To Attract A New Generation Of Welders With Advanced Technologies 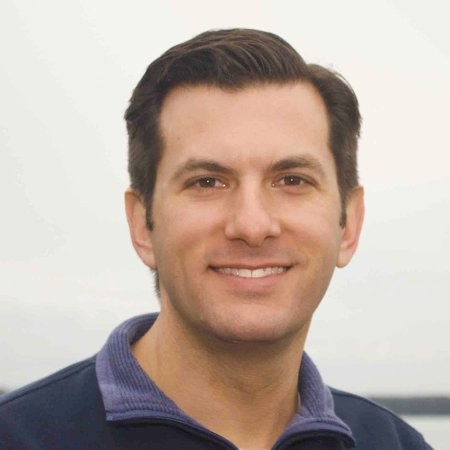 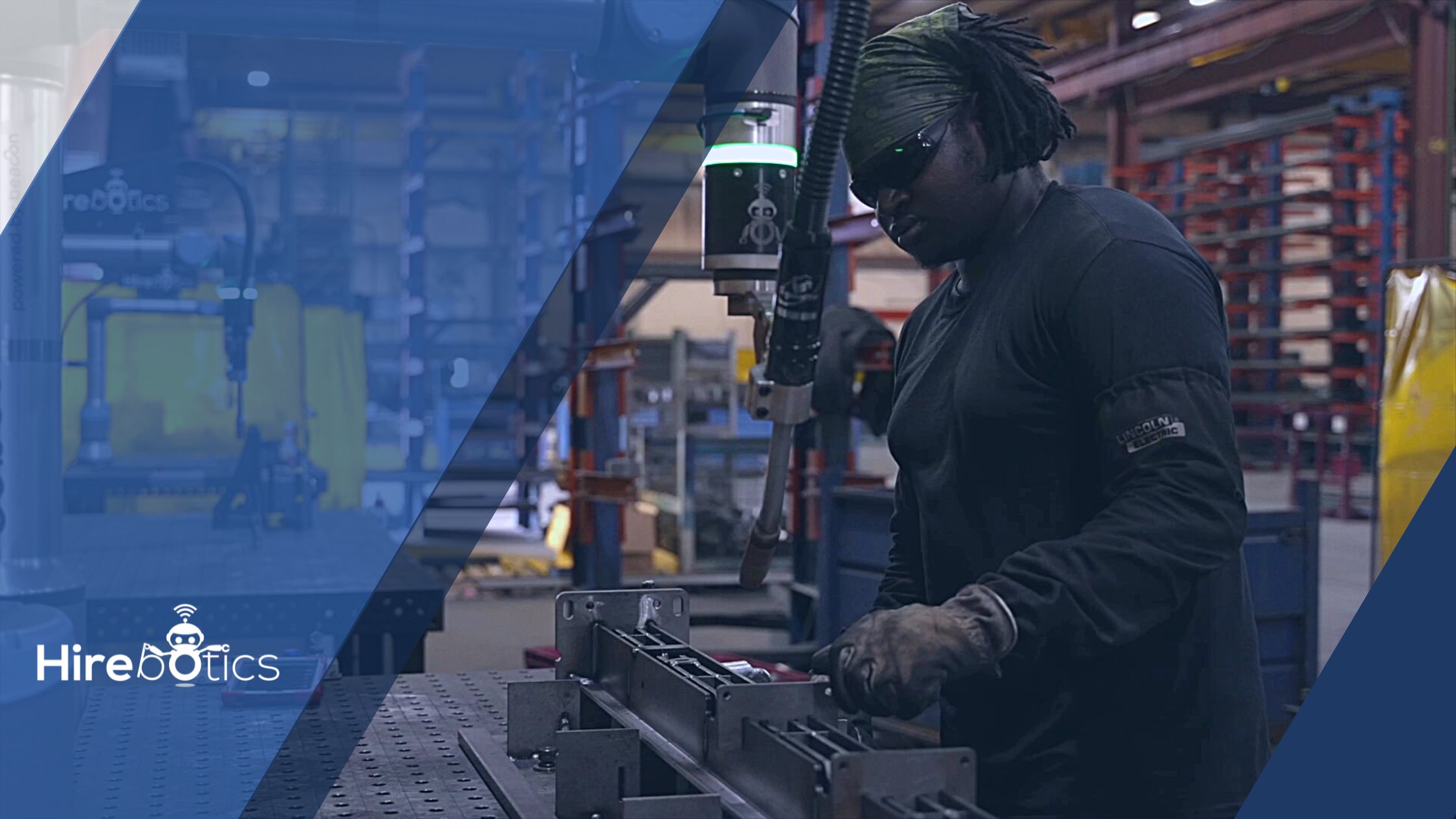 With an undeniable welder shortage that is likely to continue for years, many manufacturers and trade schools are trying to grapple with why young people are not interested in manufacturing careers.

Despite staffing challenges across the board, parents, teachers, and guidance counselors still seem to dissuade youngsters from embarking on careers in manufacturing—even if reshoring is causing a boom in hiring.

The welding sector is no exception. The vast majority of welders are close to retirement, many of whom have taken pride in their work over decades. The few-and-far-between younger welders are facing a two-fold decision. The “should-I-stay-or-should-I-go” mentality is based on the perception that welding environments are lackluster, to say the least: the job can be grimy, dusty, and hot.

In addition, contrary to past generations, welding is often not considered a craft to be coveted. Back in the day, welders had pride in their work due to the decades required to master the “art.”

Today, it is seen as a dirty job done dirt cheap. The fun factor does not scream loud and clear.

Can Technology Help To Attract New Welders To Hire? 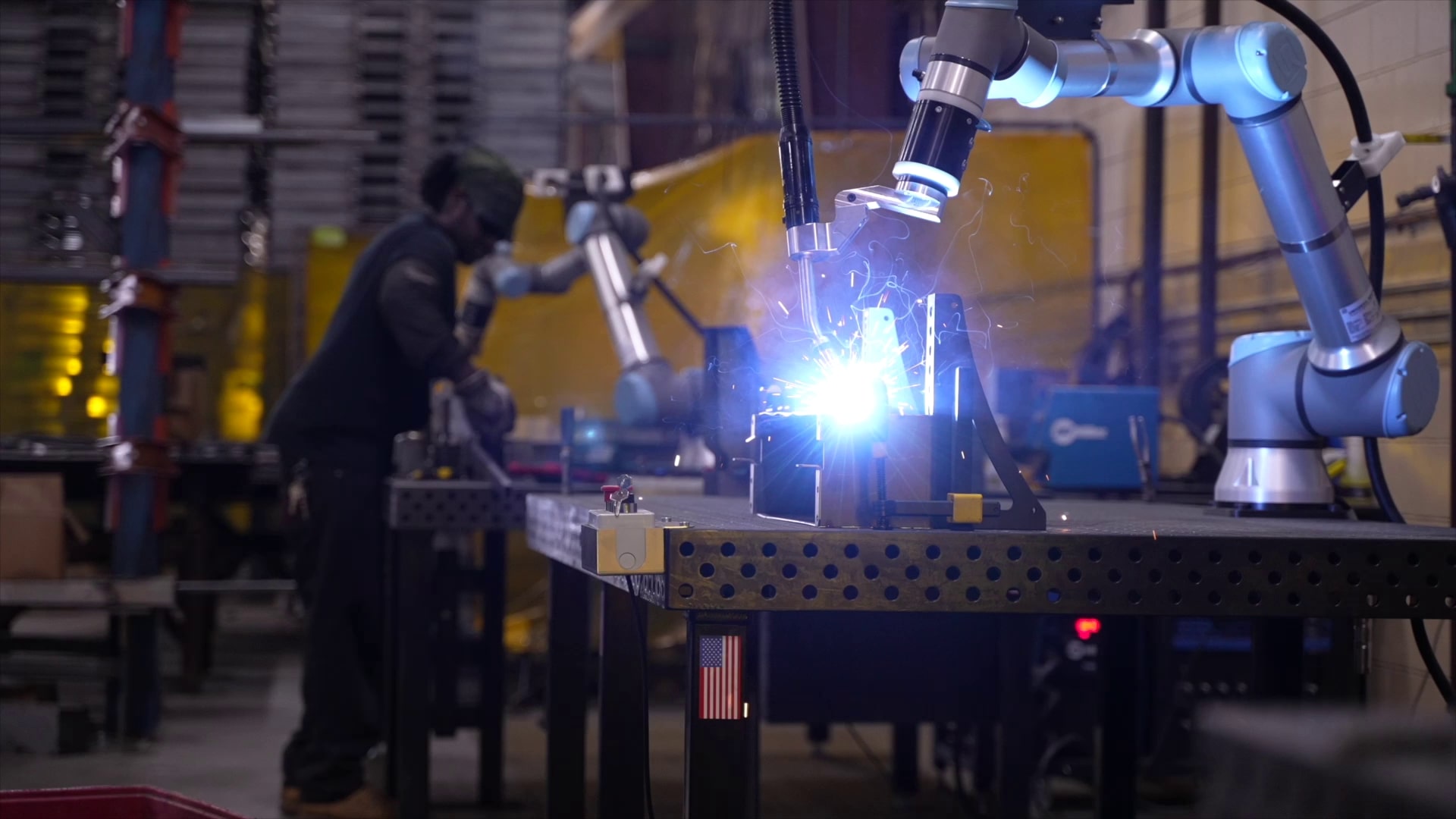 In an effort to mitigate staffing issues and replace the rapidly retiring baby boomer generation, many machine shops and manufacturers have brought in new technologies, such as automation. Teams have been transformed from a bunch of highly skilled machinists running manual lathes, mills, etc. to highly skilled CNC experts running very sophisticated pieces of machinery and using computers to tell the equipment how to make the part.

Unfortunately, the welding sector, until recently, has failed to catch up. Welding has had very little automation outside of OEMs and Tier 1 manufacturers.

Most welding jobs today are still manual and done the same way they have been done for the last century. This is far from appealing for upcoming generations who are looking to make a difference in the organizations they work for and use their brain power to drive innovation.

Due to the shortage of welders, many manufacturers have turned to robotics to automate labor-intensive and mind-numbing welding tasks. The hope is also that using robots will pique the interest of younger welders who are more tech-savvy and enjoy various technology platforms in their spare time, such as social media, online video sharing, etc., thereby breaking the stereotype that welding jobs are boring and undesirable. 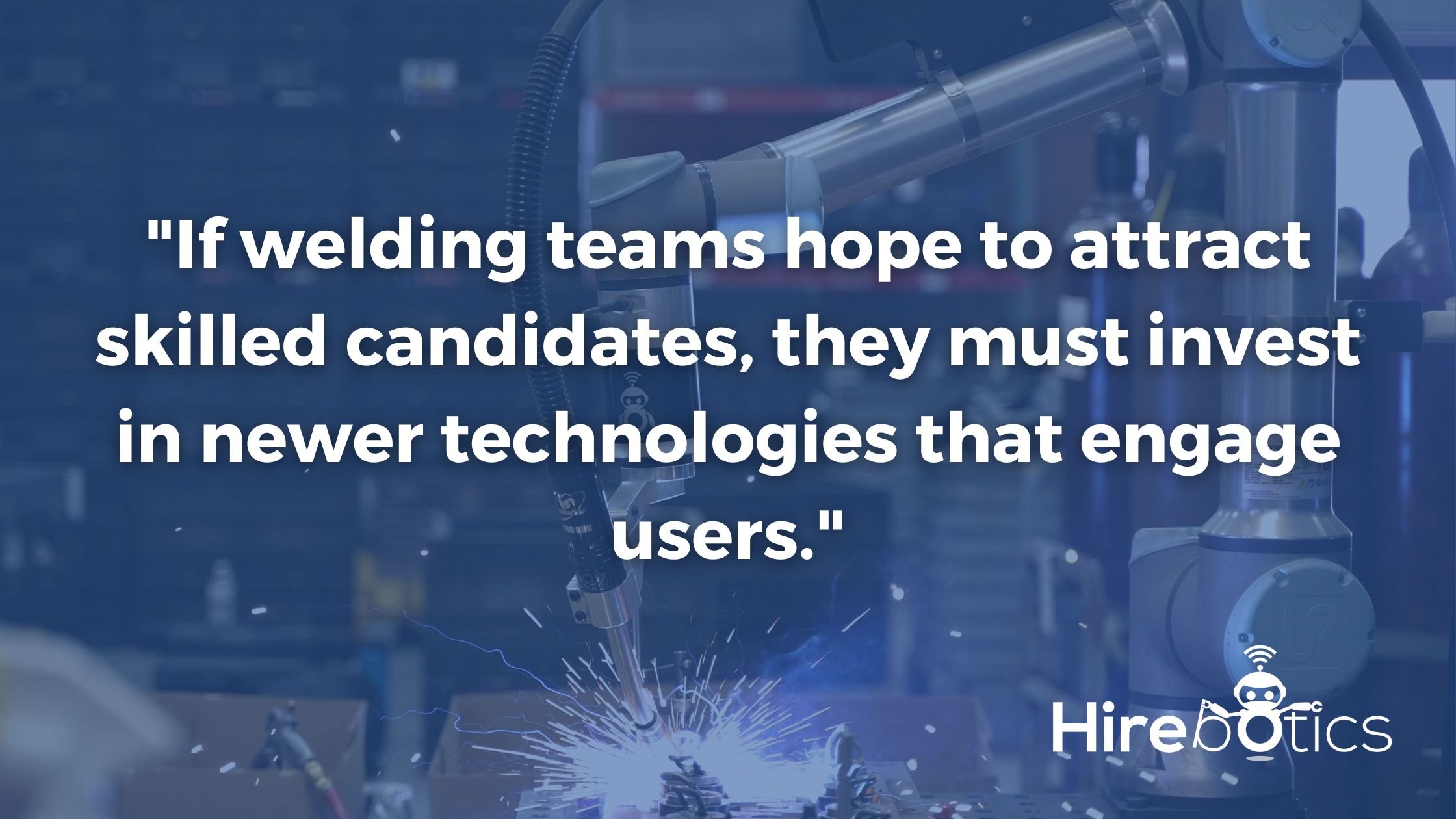 However, if you look closely at the effort required to learn how to program legacy robots, it is simply not exciting. The robot teach pendants look like clunky calculators with MS-DOS operating systems from the early 80s. The interfaces are unwieldy at best and do little to offer a stellar user experience.

If welding teams hope to attract skilled candidates, they must invest in newer technologies that engage users.

This is where the consumerization of automation enters the scene and becomes a fascinating trend for robotic welding. Welding cobots, as the name suggests, are collaborative robots that have been developed to work alongside human welders.

Contrary to conventional robots, welding cobots, like Cobot Welder, are designed to eliminate the pains associated with robotic programming and leverage smartphones to set up, use, and even troubleshoot the equipment.

Welders, already specialists in their field, can actually be upskilled in robotics in a way that is enjoyable and taps into their ingenious mindsets. The possibility of continuously learning new things and working with state-of-the-art equipment that democratizes technology and is gratifying to use goes a long way in stoking the interest of Generation Z and beyond.

An added bonus? With cobots, manufacturers and other fabricators also have the opportunity to bring automation into an excessively manual operation at even the high mix/low volume range of the scale, similar to what has been done with machining in the past 40 years.

As companies boost the level of technology that is deployed in their factories, it is imperative that they begin to change the perception of what it is like to be an experienced welder.

It is time to shift the focus away from welding being manual, dull, and dangerous to a cognitive job that plays an instrumental part in shaping the future.

Interested in learning how Hirebotics’ Cobot Welder can elevate your welding team’s skills?

Discuss your specific parts with our robotic welding experts today.

Post by Rob Goldiez
August 10, 2022
Rob is co-founder and CEO of Hirebotics. Hirebotics is an automation machinery manufacturer based in Nashville, Tennessee. Our mission is to enable ALL of your welders to take advantage of automation with our Cobot Welder, powered by Beacon.

How to Prep Your Team to Accept Your Robotic Welder

Posted by Rob Goldiez, Aug 26, 2021
You've done your research and crunched the numbers. You concluded that welding automation with a collaborative robot or ...