How to Prep Your Team to Accept Your Robotic Welder 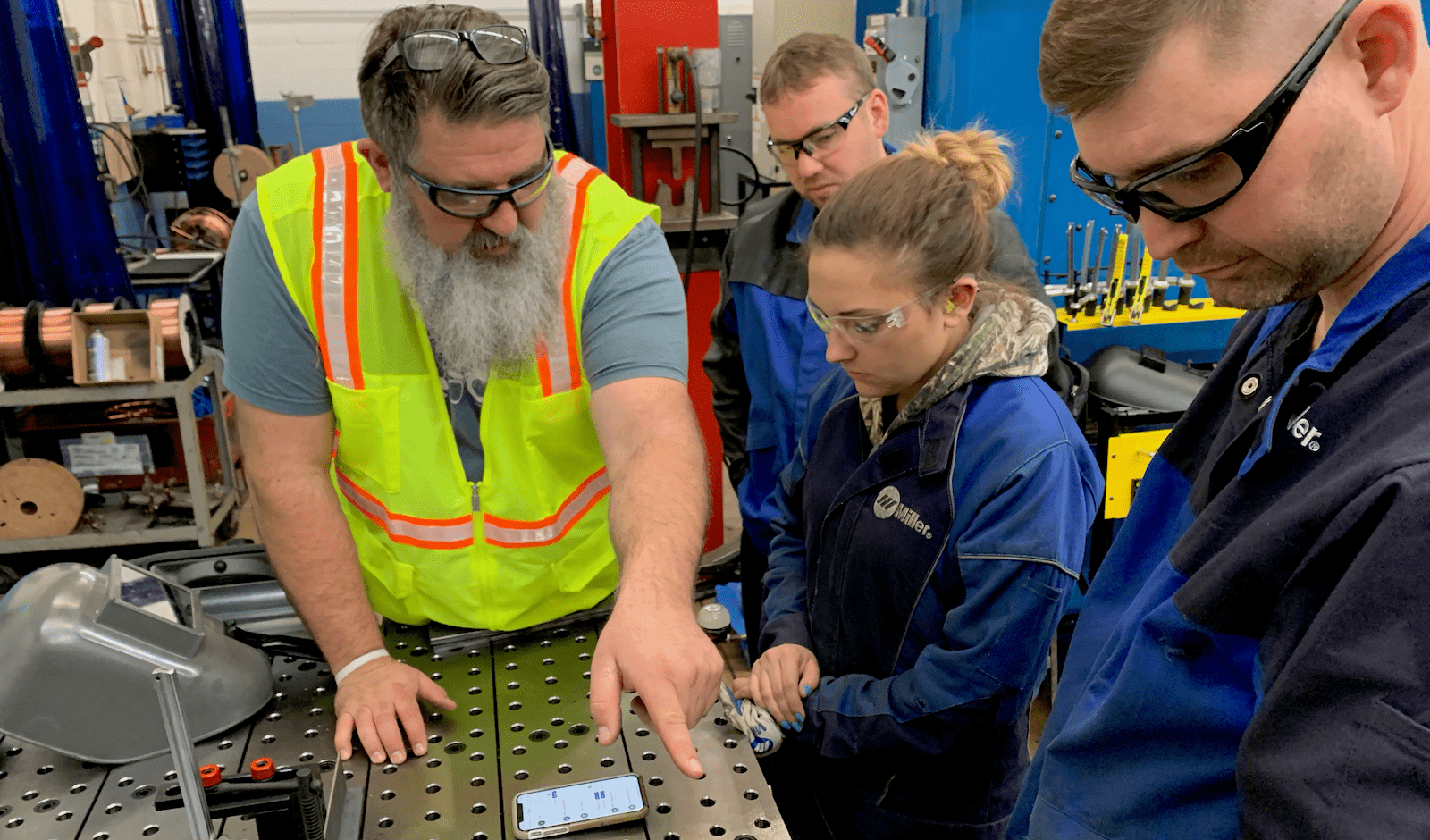 You've done your research and crunched the numbers. You concluded that welding automation with a collaborative robot or cobot is the way forward for your welding operations. You want to go ahead and automate your welding processes. You've already figured the technical side of things. 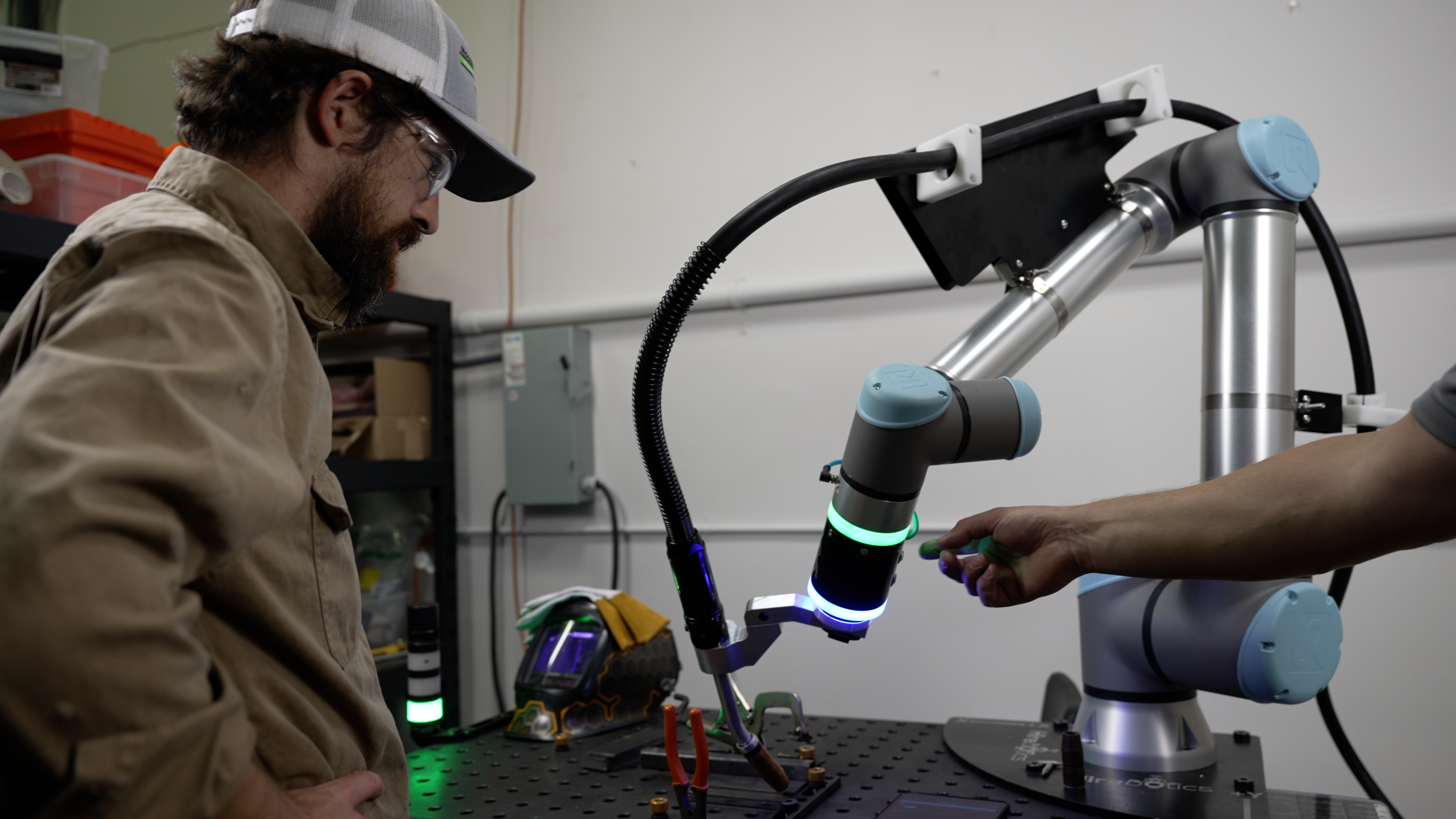 But how do you prepare your welders to accept the cobot as part of their team? How can a cobot become a valued team member?

Request a demo of the Cobot Welder and find out why we say it is the easiest to teach on the market!

Getting Everybody On Board with Your Robotic Welder

No man is an island and the same goes with your welding business. To ensure a smooth transition to automation, every one of your team has to be on board the idea. And the best way to do this is through efficient communication.

Every company has its own culture for communication, so use the best one for your company. Gather your team together for a session to discuss the new addition to the floor—present to them your views and objectives and the welding process you want to automate.

Use this time to introduce your welders to the collaborative robot, the new addition to the team. It's a good time to reassure everybody on the team that the cobot is not out to steal their jobs. Job loss because of automation is a genuine concern for a lot of people, your welders included. If they're not relieved of this mental burden, they might find it hard to accept the robotic welder and see it as an enemy. Considering that there is a big welder shortage nowadays, the welding cobot will most likely only be filling an unfilled position and assist the present welders. 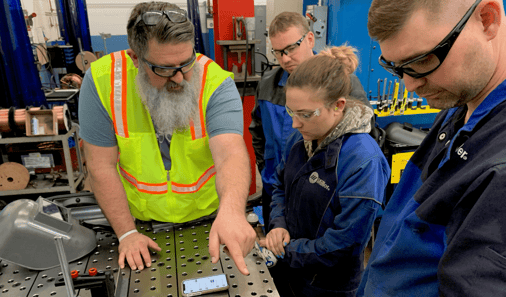 Reassure your welders of the cobot joining the team to make their life easier and not to replace them. The collaborative robots were designed to work alongside humans. Ask them to see it as an all-around assistant. It would also help to talk about all the benefits a robotic welder can bring to the table. Some of these are more productivity, a safer work environment, faster lead times to name a few.

And if there are any questions, do your best to answer them. The better your team understands, the easier it is for them to make the transition to automation.

Give Your Cobot a Name... Really?

One of the things you can try to make it easier for your team to accept the new addition is to give it a name. It may seem a little bizarre at first. But let's admit it, we've all named our cars, computers, motorcycles, boats, and a host of other inanimate objects at one time in our lives. Naming these inanimate objects gave them a personality and made us care for them like they were alive.

Believe it or not, there's a name for this phenomenon. Psychologists call it anthropomorphization. The complicated term means giving inanimate objects a name. Giving your cobot a name transforms it from something into someone worthy of moral care and consideration.

The robotic welder is no longer a cold machine you turn on or off. It's now Frankie, the cobot, always ready to help its team members any time of the day. Humanizing the cobot makes it easier for your team members to accept its presence.

You can even take it a notch higher and make this a fun event for everybody. You can hold a contest on who can come up with the best name for the cobot. It's a pleasant way to get everybody involved and be more invested in the new team member.

To further inspire and convince your team about the benefits of the new addition to the team, use real-world examples to drive your point home. These companies are thriving with the addition of a welding cobot on their team. Here are some of their stories.

Does your team need more convincing to accept cobots as part of the team?

We can help with a virtual or on-site demo of the Cobot Welder for you and your team. 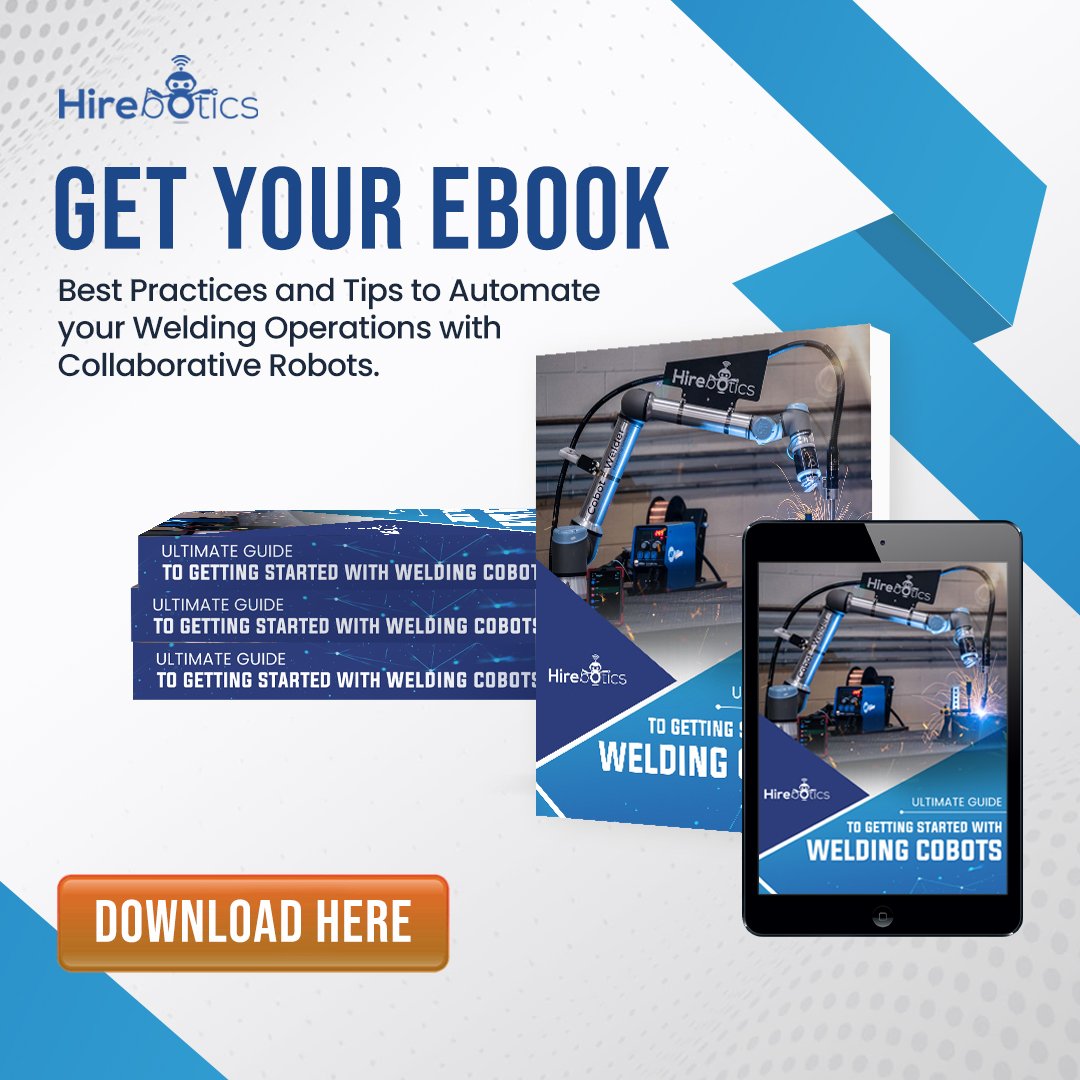 Tips To Calculate The ROI of Your First Welding Cobot

Posted by Rob Goldiez, Jul 22, 2021
What is the true value of adding a welding collaborative robot to your workflow? And if you do invest in one, when will you ...