Factory Automation: The case for renting 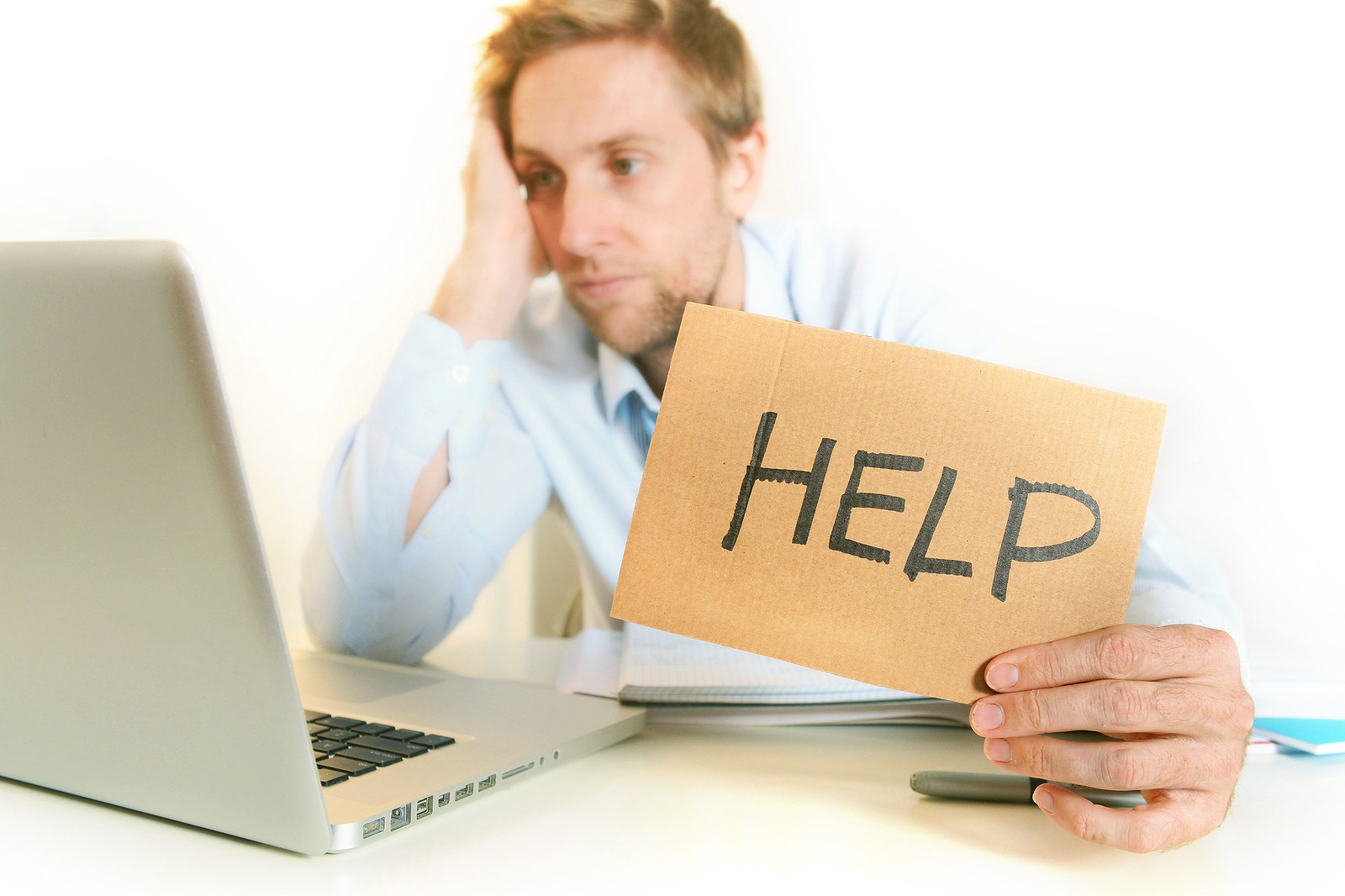 An interesting thing happens when companies contemplate factory automation. It typically involves a manager or supervisor spotting an opportunity for eliminating labor costs by justifying a capital investment in equipment and, often times, integration from a third party. The manager will workup a spreadsheet that calculates return on investment (ROI) and hand it over to the (corporate) finance team, and wait for them to do some additional analysis.

After a couple of weeks (or even months!) there will be some questions to test whether the assumptions in the spreadsheet are overly optimistic. Based on the response to those questions, and if the finance team blesses the justification, it moves to a higher level of management or the executive team to review and decide if it will make the capital plan. There has to be a better way!

We have talked to a number of companies that paradoxically believe that a company must own capital, including robotic automation. But when we dig further, we sometimes find that those same companies are renting other equipment in their factory such as fork-lifts because that equipment is not core to their expertise. Typically, neither is robotic automation.

Even more interesting is that these same companies that are contemplating robotic automation are renting their current solution, that is, they are renting the human workforce. There is an agreed upon labor rate, an expectation of time off, insurance, steady work hours, breaks, and more. But the thought of renting a robotic worker, paid by the hour, that does not need breaks, benefits, or raises seems like a foreign concept. Even more compelling is that the human worker cannot consistently — every hour, every day — operate at his/her highest level of output like the robotic counterpart.

The rental model solves these problems in a logical way. Renting a robotic worker completely eliminates the need to justify an expensive capital project while still reaping the benefits of automation. In fact, from a pure ROI standpoint, renting robotic automation typically yields an infinite ROI because the rental model does not require any upfront capital investment — the savings from the “non-investment” flow directly to your company’s bottom line.

Additionally, the rental approach to automation perfectly aligns the incentives of the rental company with your company, if the rental model bills by productive hours. This is because the rental model requires that the rented robot perform valuable work, else everyone loses. When acquiring the capital and using either in-house or a third party integrator, every day that the equipment is not productive — either because the implementation is taking longer than planned, the equipment is down for unexpected maintenance, or the deployment is not being fully utilized — your company is still bearing the cost of that investment.
Topics:General